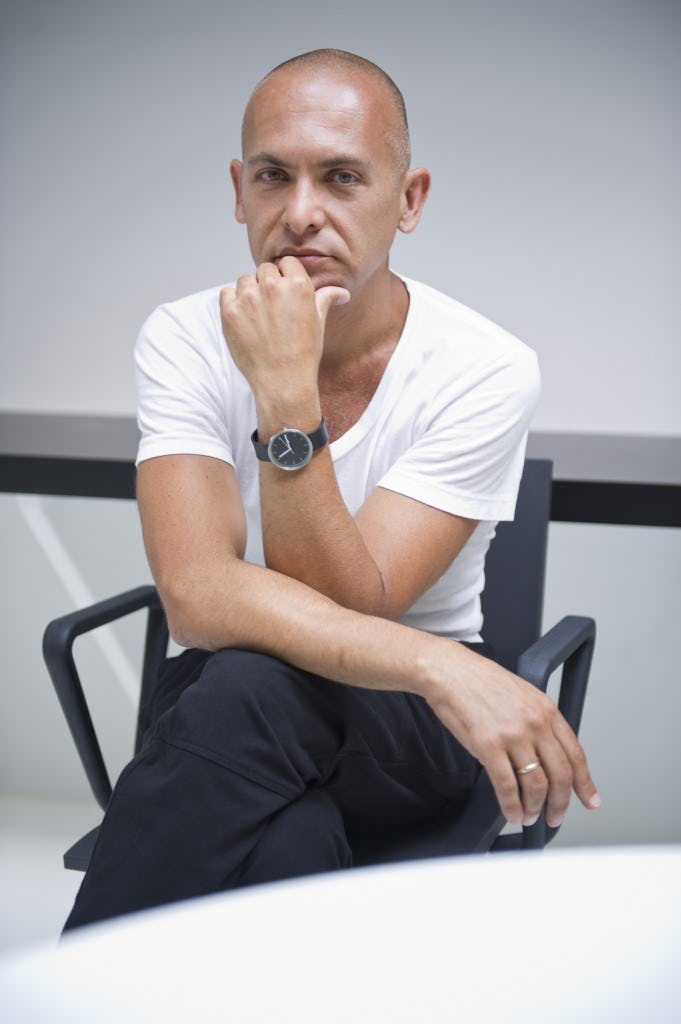 Josh Owen is the President of his design studio, Josh Owen LLC. He is also a Full Professor and the Chair of the Industrial Design Department at the Rochester Institute of Technology, where he teaches in both the graduate and undergrad areas, developing programming across disciplinary lines, most notably under the umbrella of the newly formed Vignelli Center for Design Studies.

Prior to joining the faculty at RIT in 2010, Owen held the title of Associate Professor and Craig R. Benson Chair for Innovation at Philadelphia University, where he spent ten years teaching while concurrently maintaining his studio practice. From 2008-2010 Owen was also a Lecturer in the Graduate Department of Architecture at The University of Pennsylvania’s School of Design, where he developed programming that served the Design, Engineering and Business Schools under the umbrella of Integrated Product Design.

Owen has been the winner of seven Chicago Athenaeum Good Design Awards. He has also been the recipient of the Asia Design Prize 2018, ID Annual Design Review Award, the International Design Award, as well as nominations for the Chrysler Award for Innovation in Design, the Athena Emerging Designer Award and an honorable mention for the Red Dot Design Award. He has shown his furniture, lighting and product designs in numerous solo and group exhibitions including 100% Design (Tokyo), 100% Design East (London), the Salone del Mobile (Milan), the Salon du Meuble (Paris), the International Contemporary Furniture Fair (New York) and the exhibition, “Josh Owen: Big Ideas / Small Packages” in Philadelphia. Owen’s work is included in the permanent design collections of the Centre Georges Pompidou in Paris, the Chicago Athenaeum, the Corning Museum of Glass, the Denver Art Museum, the Musee des Beaux-Arts de Montreal, the National Museum of American Jewish History, the Philadelphia Museum of Art and the Taiwan Design Museum in Taipei among others.

Josh Owen was born in the United States in 1970. The son of an archaeologist, he spent the summers of his youth on excavations in the Middle East learning from direct observation and participation in the mining of history through the lens of its material remains. Owen holds a BFA in Sculpture and a BA in Visual Studies from Cornell University and an MFA in Furniture Design from the Rhode Island School of Design. He has also studied at Tel Aviv University and Cornell University’s program in Rome.

Owen’s studio practice is located where he lives in a small village a few miles down the Erie Canal from his office at RIT. He is the author of the book Lenses for Design.